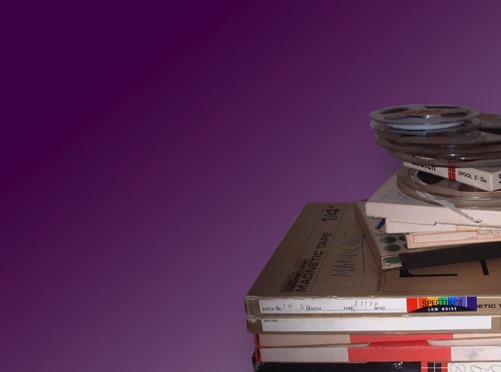 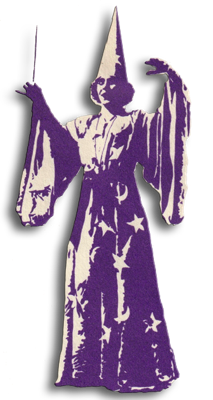 NOW AVAILABLE IN THE UK

the very first recording made by the Band

Pandemonium Shadow Show collects studio recordings registered by Mandrake Paddle Steamer / Mandrake during ’68-70 at various London studios such as Regent, Orange and other unknown locations. Some of these tracks had been previously included on several bootleg albums with inferior sound quality / wrong titles and others have remained unreleased until now.

Unlike other ’60s British bands who changed their music to “psychedelic” or “progressive” with the time, MPS were born “progressive” from day one. Formed in 1967 in Walthamstow (London) by a core of art school students,

with a touch of the Crazy World of Arthur Brown thrown in for good measure !